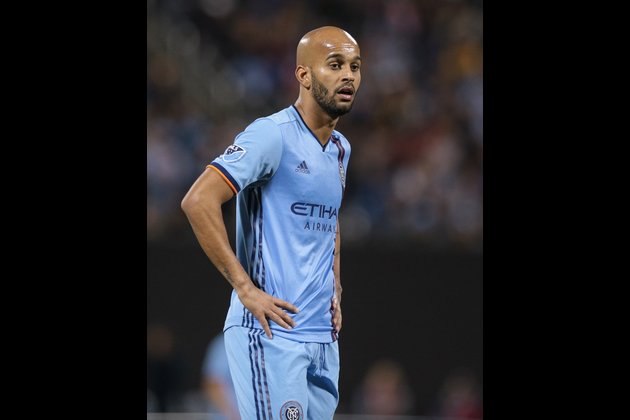 The teams will play the second leg of the two-game, total-goals series on Wednesday at Red Bull Arena in Harrison, N.J.

Heber scored the game's first two goals in the 13th and 35th minutes. After Jorman Aguilar got a goal back for San Carlos in the 45th minute, Heber restored the two-goal advantage with a penalty kick in the 52nd minute.

Alex Callens stretched NYCFC's lead to three when he scored on a header in the 61st minute, but Marcos Mena (63rd minute) and Omar Browne (79th minute) responded for the hosts to make it 4-3. Alexandru Mitrita sealed NYCFC's win, however, with a tally in second-half stoppage time. 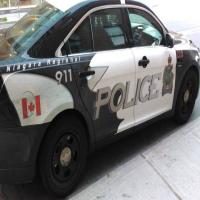 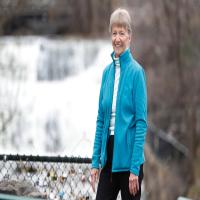 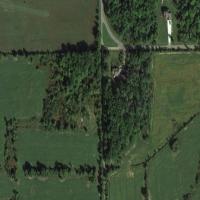 All Americans should have access to free Covid-19 treatment

Offshoring likely to be re-examined when pandemic passes

'Get Pell' an unhealthy endorsement for Victorian Justice, regardless