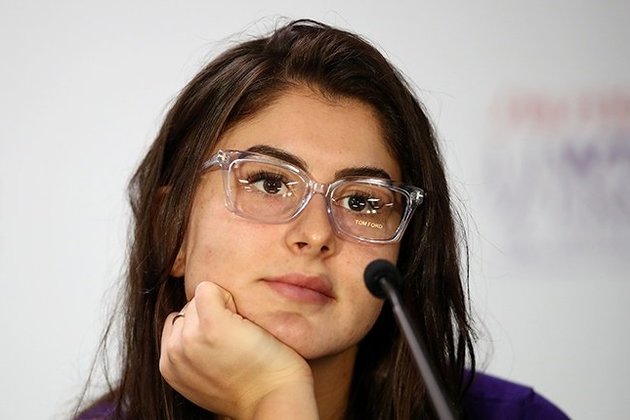 Andreescu won't defend US Open title over lack of form

Reigning US Open women's champion Bianca Andreescu announced on Thursday she will not defend her title, saying the Covid-19 pandemic has contributed to an inability to prepare for the event.

The 20-year-old Canadian, who defeated Serena Williams in last year's final, said she wants to concentrate on being at her best when she does return to competition.

Her decision means that this year's event, which starts in New York on 31 August, will be without both of its 2019 champions after Rafael Nadal also said he would skip the tournament over health fears.

"After many discussions with those closest to me, I have made the difficult decision not to return to New York this year," Andreescu said in a statement released on social media.

"I have taken this step in order to focus on my match fitness and ensure that I return ready to play at my highest level."

Those who aren't playing in the US Open on the women's side include Australia's top-ranked Ashleigh Barty, Ukraine's fifth-ranked Elina Svitolina, and sixth-ranked Andreescu.

Serena Williams, one title shy of matching the Grand Slam singles record 24 won by Margaret Court, will be at Flushing Meadows.

"The US Open victory last year has been the high point of my career thus far and I will miss not being there," Andreescu said.

"However, I realise that the unforeseen challenges, including the Covid pandemic, have compromised my ability to prepare and compete to the degree necessary to play at my highest level."

Olga Govortsova of Belarus will take Andreescu's place in the US Open main draw.

Earlier Thursday, three-time champion and world number one Novak Djokovic confirmed that he will play the event despite initial reservations over the health protocols being implemented in New York.

Five-time champion Roger Federer, however, is missing as he recovers from knee surgery. 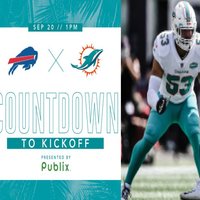 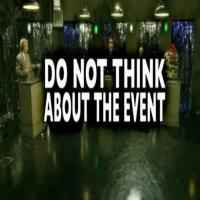 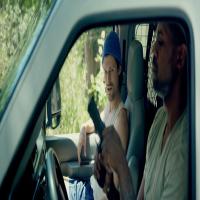 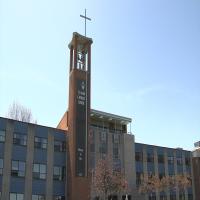 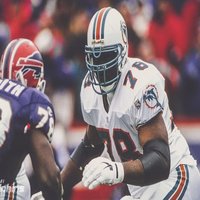 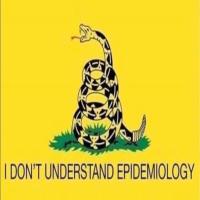 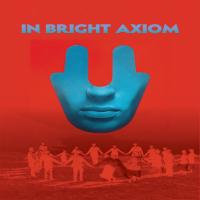 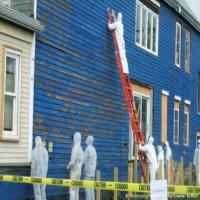 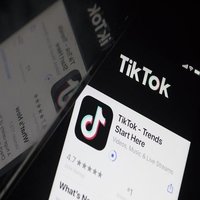 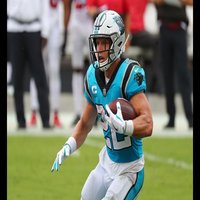 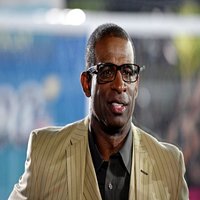 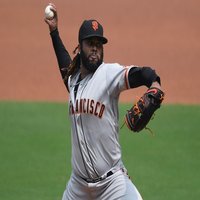