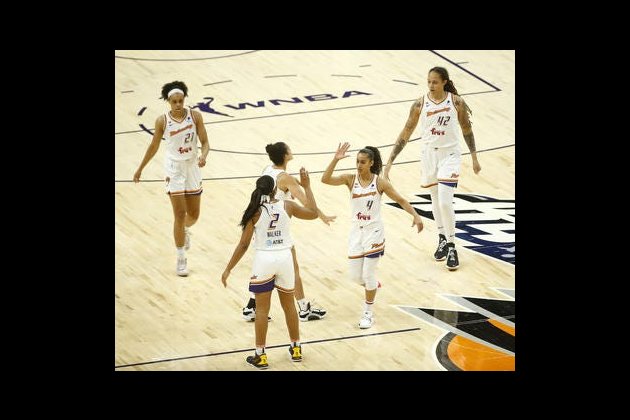 Two teams badly in need of a victory begin a back-to-back set when the Phoenix Mercury visit the Los Angeles Sparks on Wednesday night.

The Mercury (5-6) have lost three straight games entering a stretch in which their next three games are against the Sparks. The two teams play again Friday in Los Angeles and meet in Phoenix on June 26.

The Sparks (4-5) have two games against other foes prior to the game in Arizona.

Phoenix star Diana Taurasi (sternum) will miss her eighth consecutive game but the expectation is that the WNBA's all-time leading scorer (8,994 points) will be on the floor for the June 26 game.

Her presence is missed as the Mercury have hit just 13 of 69 3-point attempts (18.8 percent) during the three-game slide. Kia Nurse is 3 of 22 and Skylar Diggins-Smith is 4 of 18 during the stretch.

"Everybody is trying to get into rhythm," Diggins-Smith said after Sunday's 85-83 loss to the visiting New York Liberty. "We're not taking bad shots, just missing, myself included. I don't know what to say. We have to continue to find ways to figure it out at the end."

Brittney Griner scored a season-best 29 points and grabbed 14 rebounds and Diggins-Smith scored 25 points but the rest of the team struggled as the Mercury shot 38.5 percent, including 5 of 24 from behind the arc.

"These next two games before Diana gets back, we need to find more consistent scoring from the bench and also from the starters," Phoenix coach Sandy Bordello said. "We can't have 29 and 25 and no one else in double figures and shoot under 40 percent. That's not going to be good enough."

The Sparks are looking to bounce back after losing road games against the Washington Mystics and Minnesota Lynx by an average of 17 points.

Los Angeles established a season-low point total in Saturday's 80-64 loss to the Lynx. Minnesota outscored the Sparks 23-7 in the final quarter, one quarter after L.A. outscored the Lynx 22-8.

"We showed signs of what we need to do to win games," Sparks coach Derek Fisher said. "It's just about finding ways to sustain them."

Fisher said Erica Wheeler is slated to play. Wheeler injured her head against Minnesota but a concussion was ruled out. 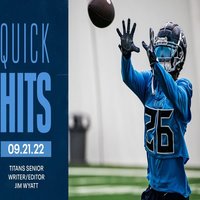 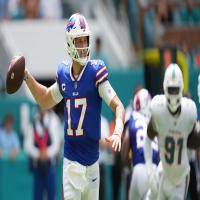 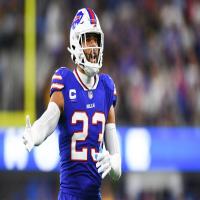 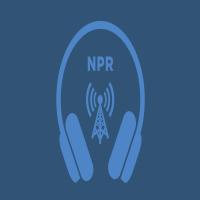 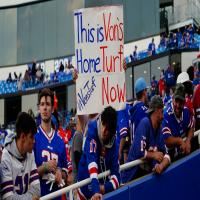 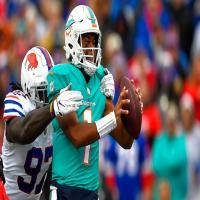 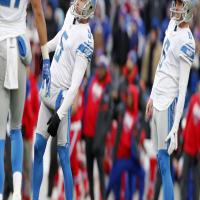 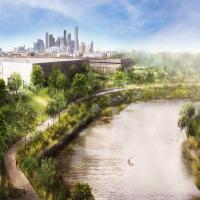 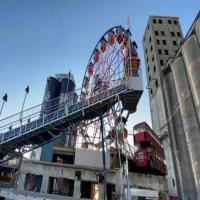 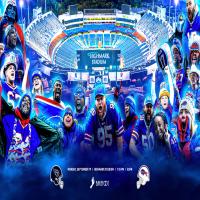 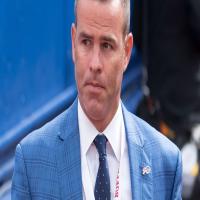 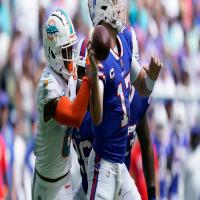 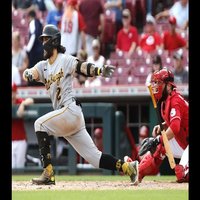 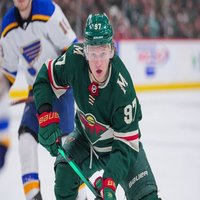 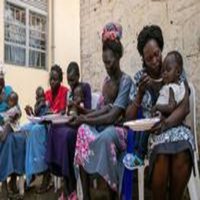 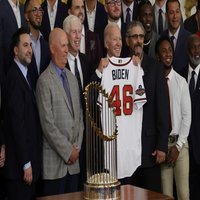 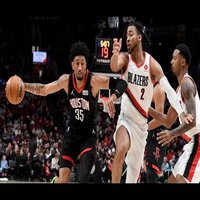