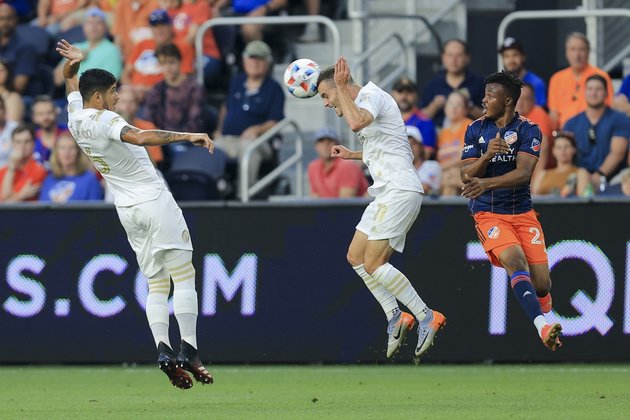 Atlanta United will attempt to translate their newfound offensive mindset into three points when the Five Stripes visit Orlando City on Friday.

In two games under interim head coach Rob Valentino, Atlanta (2-5-8, 14 points) is doing a much better job of generating pressure. After averaging 12 shots per game over their first 13 contests of the season, Atlanta United has 41 shots in their last two games.

"Rob wants us to play very attacking-minded football ... It's good to see us creating chances and guys looking to shoot on goal," defender Brooks Lennon said. "I think the numbers just speak for themselves."

That improved attack, however, has resulted in only a single goal from Valentino's two games. The Five Stripes are coming off a 1-0 loss at home to the Columbus Crew on Saturday, continuing Atlanta's franchise-worst 10-game (0-4-6) winless drought.

Atlanta United have scored 14 goals this season, the third-lowest total in MLS.

Orlando (7-4-4, 25 points) has been one of the league's better defensive clubs in 2021, but the Lions are coming off their worst loss of the season -- a 5-0 rout against New York City FC last Sunday.

"Nothing went our way," Orlando City head coach Oscar Pareja said. "We didn't play well, we couldn't put our passes together. We have tired legs there too, and we didn't look very sharp."

The Lions were playing on two days' rest against NYCFC and were missing several key players due to injury and international absences. Tesho Akindele and Daryl Dike are still away on international duty, while striker Nani and goalkeeper Pedro Gallese are questionable for Friday due to injury. Nani wasn't in the lineup against New York, while Gallese suffered a leg injury late in the game.

Mauricio Pereyra will be available for Orlando after serving a one-game suspension.

For Atlanta, Jake Mulraney likely won't play after a foot injury forced him out of Saturday's game after 33 minutes.

The two teams played to a 0-0 draw on April 17 in the season opener. Orlando City is 2-0-3 against Atlanta United since the start of the 2020 season.

Atlanta United is 0-3-5 in away games this season. 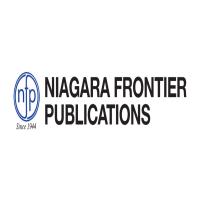 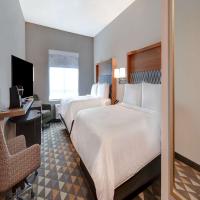 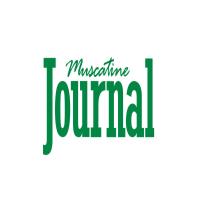 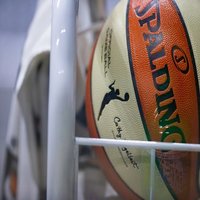