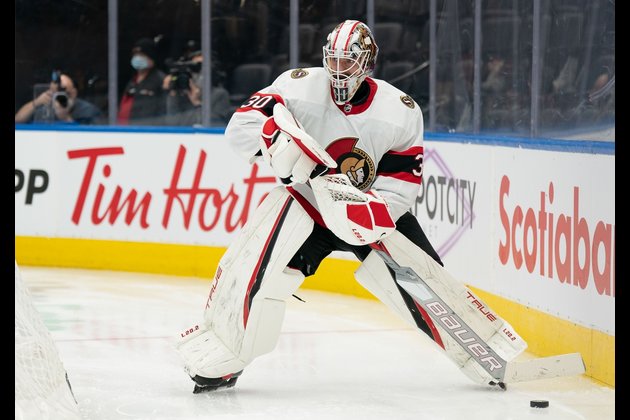 Assuming he recovers from a non-COVID-19 illness, goaltender Matt Murray is expected to start Thursday for the Ottawa Senators in a very familiar place against a very familiar team.

Murray, who sat out the Senators' 3-1 loss to Buffalo at home Tuesday, likely will travel and face his original team, the Pittsburgh Penguins, for the first time since he was traded to the Senators in October 2020.

Murray helped Pittsburgh win two Stanley Cups before he fell out of favor as the team's franchise goalie. He told the Pittsburgh Post-Gazette he had not been back to that city since the trade.

Murray technically was a rookie for both of the Cup runs, in 2016 and 2017, and the Penguins opted to stick with Murray and expose then-franchise goalie Marc-Andre Fleury in an expansion draft for Vegas.

But Murray hasn't resumed that level of play as the full-season No. 1, leading to the trade and Tristan Jarry matriculating to the top spot in net with Pittsburgh.

Things haven't been great in Ottawa, either. Last season, Murray struggled, including a career-low .893 save percentage. When his game didn't come around this season, he was waived in November and sent to Belleville of the American Hockey League for a month.

After he was recalled, Murray stopped 60 of 65 shots in wins at Calgary and Edmonton last week.

Without Murray on Tuesday, the Senators saw their two-game winning streak come to a halt despite racking up a season-high 44 shots.

Pittsburgh, meanwhile, is riding a large measure of confidence after a six-game road trip, most of it on the West Coast. The Penguins were 4-2-0, and while they talked about being flat in a few of those games, they finished with a flourish.

On Monday at Vegas, the Penguins erased an early three-goal deficit to storm back for a 5-3 win.

"That was huge for us," defenseman Mike Matheson said.

Coach Mike Sullivan said the Penguins were able to "recapture our identity," adding that, "My hope is that it gives our team a whole lot of confidence on what our capability is."

Not only did Pittsburgh collect eight of a possible 12 points on that trip, but the Penguins have won 13 of their last 15 games.

In addition, they're getting about as close as they've been all season to full health after a run of injuries and COVID-19 absences. During the road trip, second-line center Evgeni Malkin returned from offseason knee surgery, and fellow top-six forwards Bryan Rust and Jason Zucker returned from COVID-19 protocol.

The only Pittsburgh players still out as the road trip ended were wingers Zach Aston-Reese and Danton Heinen, along with backup goalie Casey DeSmith. They returned Wednesday to give the Penguins their first full-house practice this season. 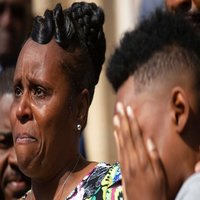 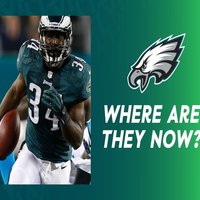 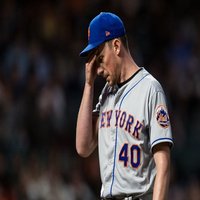 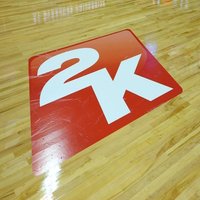 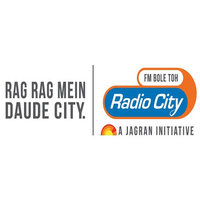 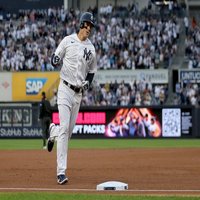