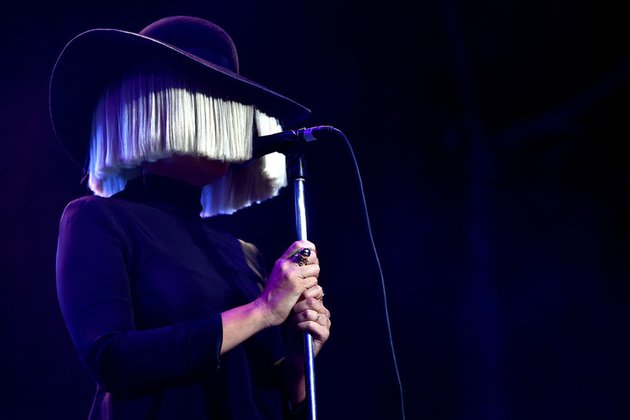 Director of autism movie Music was suicidal because of backlash

In an interview with The New York Times, Sia has revealed that she had suicidal thoughts and had to enter rehab following the extreme outrage against her directorial debut in the movie 'Music'.

Sia cast actress and dancer Maddie Ziegler, with whom she had worked with on the 'Chandelier' and 'Elastic Heart' music videos, in the lead role of the film. She portrayed a nonverbal autistic teenage girl by the name of Music Gamble. The film drew the condemnation of the autistic community, who decried the casting of a "neurotypical actress" in the role, as well as the portrayal of autism in the movie. The backlash further intensified after the film earned two Golden Globe nominations.

Sia's movie was accused of "doing active harm to people" by several actors with autism, and actress Chloe Hayden said casting Ziegler was "undermining autistic people's capabilities and making us out to be infants." Hayden went on to say that "if your film is about inclusion, but you're not making the actual film set inclusive, it completely belittles the entire point."

Film critics joined the outrage and panned the movie, saying it was a "patronizing cringefest of ableist minstrelsy" and that nothing could have prepared them for "how harmful 'Music' is to autistic people."

In a profile piece on Kathy Griffin for The New York Times, Sia revealed that she was suicidal, relapsed, and went into rehab following the backlash, and that Griffin had "saved her life" by dragging her out to a restaurant to generate healthier media buzz.

Ahead of the film's release, Sia initially defended her casting choice. She said that she "actually tried working with a beautiful young girl nonverbal on the spectrum" but that it proved too stressful, since the way the character was written was too demanding. She elaborated that since the film consisted of numerous complex dance sequences, she felt Ziegler was the right actress for the job.

"The character is based completely on my neuro-atypical friend," Sia added. "He found it too stressful being nonverbal, and I made this movie with nothing but love for him and his mother."

After the film was nominated for two Golden Globes, Sia tweeted out an apology to anyone who felt offended by the film and announced that it would be released with a warning that read: "Music in no way condones or recommends the use of restraint on autistic people. There are autistic occupational therapists that specialize in sensory processing who can be consulted to explain safe ways to provide proprioceptive, deep-pressure feedback to help with meltdown safety."