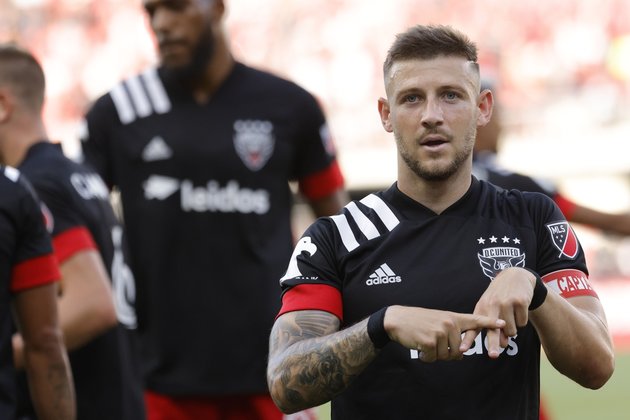 D.C. United would receive a league-record $2 million in general allocation money in exchange, per the report. The final deal could also include incentives and/or other assets. 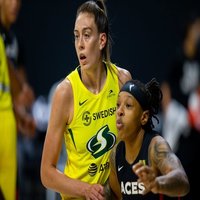