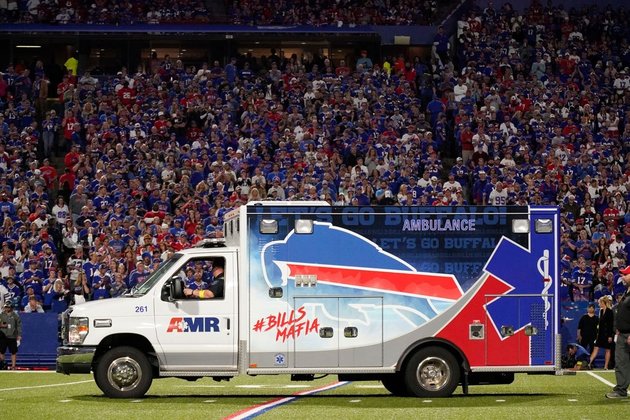 Buffalo Bills cornerback Dane Jackson walked out of the hospital under his own power following negative X-rays taken as a precaution on Monday night.

Jackson will spend Tuesday resting at home and be week-to-week after he injured his neck in the Bills' 41-7 victory on "Monday Night Football."

Jackson was removed from the field by an ambulance during the second quarter of the Week 2 contest with the Tennessee Titans in Orchard Park, N.Y.

Jackson was taken to ECMC Hospital in Buffalo and had full movement in his extremities but did undergo X-rays and a CT scan, per the Bills.

Buffalo coach Sean McDermott said he visited with Jackson in the ambulance at halftime and the player had full movement in his extremities.

Tennessee's Ryan Tannehill completed a 12-yard pass to Treylon Burks and Jackson made the tackle. But Buffalo linebacker Tremaine Edmunds was advancing toward the pair and he went over Burks and inadvertently crashed into Jackson, whose head and neck were violently driven backward.

Jackson fell to the turf and was worked on by trainers, and the ambulance was summoned with 45 seconds left in the half.

Jackson (knee) was listed as questionable for the game before being cleared to play. The 25-year-old is in his third NFL season, all with the Bills. 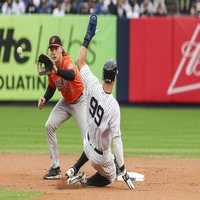 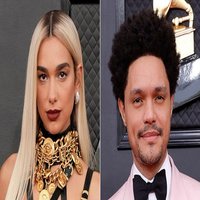 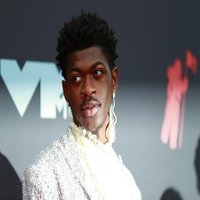 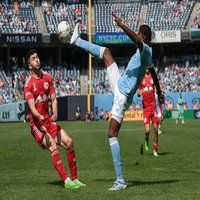 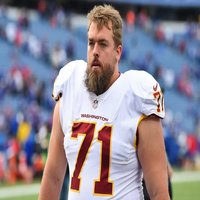