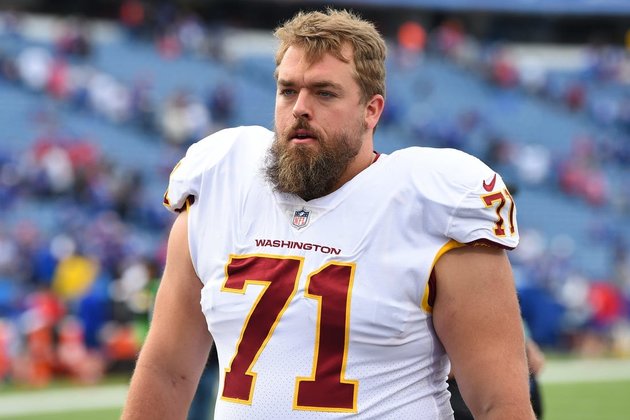 Schweitzer did not practice all week after sustaining a concussion in Washington's 24-8 setback to the Philadelphia Eagles last Sunday. He had been starting at center with Chase Roullier (knee) on injured reserve.

Nick Martin will slide into a starting role this Sunday when the Commanders (1-2) visit the Dallas Cowboys (2-1).

"He's done a nice job of picking up what we do," Washington coach Ron Rivera said of Martin. "He's had over 60 starts in this league so there is no concern there."